The Adolescent Depression Epidemic and How Ketamine Therapy Can Help 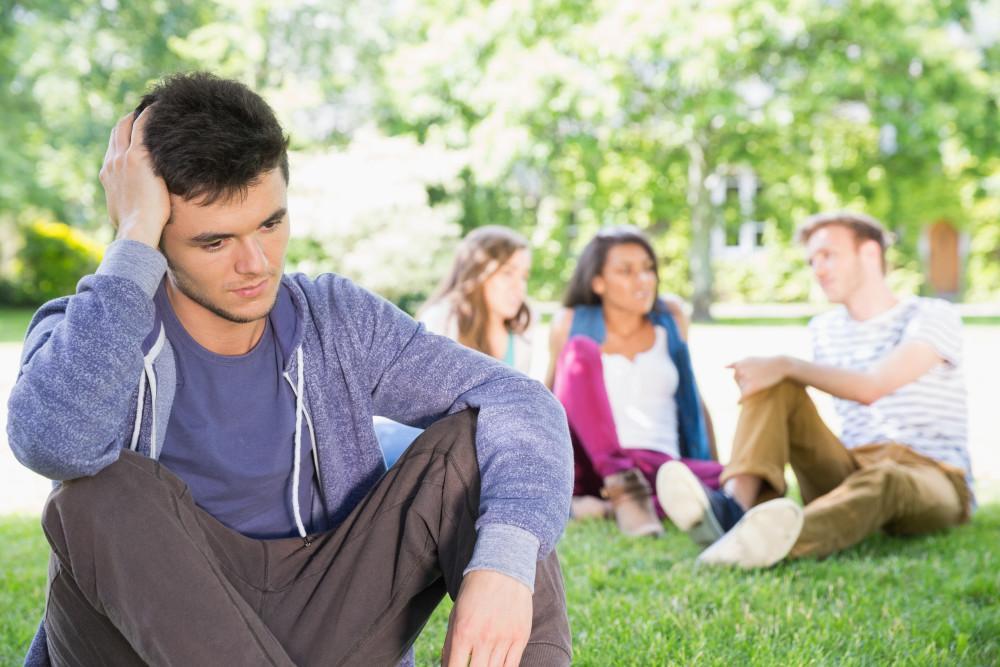 Most adults expect teens to go through a period of mood swings, physical changes, and social discomfort during adolescence. With all the hormonal shifts and lifestyle changes experienced throughout the teen years, the crying jags, poor self-esteem, and moodiness mayother issues may all seem rather normal.

Unfortunately, a wealth of data available from researchers indicates that major depression is also an increasing issue for teens in the United States – and it’s not something that should be ignored as a typical phase of adolescence. And for many adolescents, traditional treatments, such as antidepressant medications, may only worsen the issue.

We’re well-experienced with the difficulties associated with treating adolescent depression, and we design personalized treatment plans that are patient-focused. We’ve found significant success in using medically supervised ketamine therapy for severe or long-term depression in adolescents that’s otherwise been treatment-resistant.

The effects of untreated depression in adolescents

Untreated depression can lead to academic problems, alcohol and other substance abuse, significant difficulties in social relationships, legal issues, and suicide. Studies reported by The National Institute of Mental Health note that although 70% of teens with major depression are considered “significantly impaired” by the disorder, 60% of the adolescents with major depressive episode don’t receive any treatment at all.

No matter how well you know your teen, it’s often hard to tell what’s “normal” for an adolescent versus what behaviors and attitudes may indicate an issue with depression.

Warning signs may include behavioral changes such as:

Emotional changes that may indicate depression in your teen include:

Many times, determining whether your teen is experiencing symptoms of depression comes down to your parental instincts that something is not quite right. We encourage parents to always consult a mental health professional for worries over their teen’s behavior or emotions. It never hurts to ask.

At Palo Alto Mind Body, we provide a wide variety of treatment modalities for teen depression, which may include medications, counseling, and functional medicine techniques designed to ensure your teen’s physical and emotional well-being.

Because many teens are resistant to typical antidepressant medications or have an unintended and opposite reaction to these powerful drugs with increasing depression and suicidality, Dr. Ghorieshi is very careful when prescribing medications for his adolescent patients.

He’s found that ketamine therapy, delivered through an intravenous (IV) infusion, is a very safe and effective treatment for adolescents experiencing major depressive disorder. One of the many benefits of ketamine therapy for teen depression is that it’s very fast-acting, often lifting depressive symptoms within just a couple of hours.

Traditional antidepressants such as Prozac are approved by the FDA for treating teen depression but can take six weeks or more if ever, to become effective. The speed with which ketamine works often helps your teen process other beneficial therapies, such as counseling, without the cloud of a depressed mood filtering the positive effects.

And ketamine therapy is safe when it’s supervised by a trained mental health care expert. It was first developed for use as a pediatric anesthetic, and the low doses used with ketamine IV infusions are considered both safe and effective for treating teen depression.