Migraines are debilitating headaches that disrupt life for about 19% of women and 9% of men. As a premiere psychiatrist, M Rameen Ghorieshi, MD, MPH along with his colleagues at Palo Alto Mind Body have extensive experience treating migraine headaches using a range of innovative methods. Treatments may include magnesium therapy, food sensitivity analysis, nutrition balancing, or ketamine infusions, which often relieve migraines that don’t respond to traditional drugs. For more information, call the office in Palo Alto, California, or send a confidential email. We also serve many patients located in the surrounding Bay Area, such as South Bay, North Bay, East Bay, Peninsula, San Jose, and San Francisco. 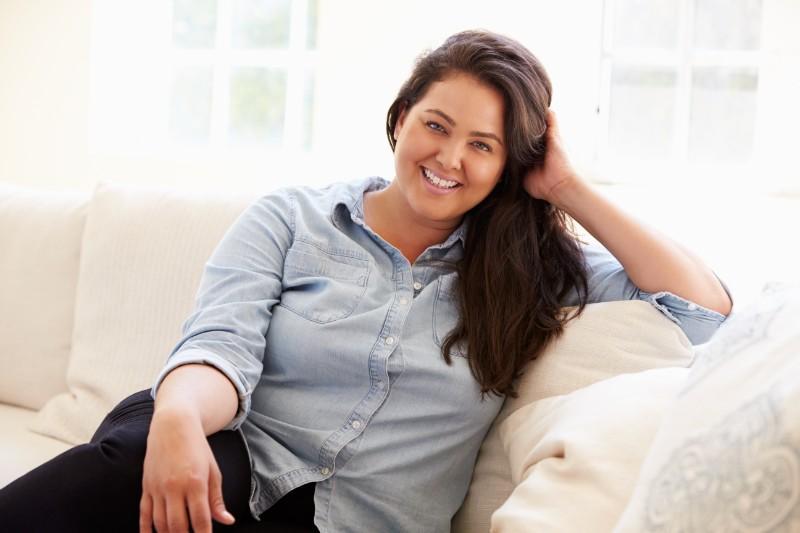 Migraines are disabling. They cause intense, throbbing pain that lasts at least four hours and can continue up to six days. During that time, migraines cause other symptoms, including vomiting, nausea, blurry vision, and sensitivity to light and sound.

Migraines are caused by changes in the lower part of your brain that affect its interaction with the nerve that communicates sensations from your face to your brain. The headaches often start when triggered by something in your internal or external environment.

The trigger is different for each patient. Some find that stress and fatigue are the culprits, while others develop migraines from triggers such as gluten, vitamin deficiency, caffeine, bright lights, or skipping a meal.

Is there an association between migraines and mental health disorders?

Anxiety and mood disorders such as depression are closely associated with migraines. In fact, mood and anxiety disorders are 2 to 10 times more common in patients with migraines compared with the general population.

Anxiety is believed to increase migraines because worry and stress are triggers. However, a closer association exists between mood and migraines.

Studies show a direct relationship between migraines and depression. Depression increases the risk for migraines and vice versa. Researchers believe this is because they share genetic factors.

How are migraines treated?

At Palo Alto Mind Body, the doctors offer a variety of treatments for migraines:

Ketamine is a new and exciting option for migraines, as well as depression, anxiety, and other mental health disorders.

Ketamine is an FDA-approved anesthetic medication that’s safe in high doses during surgery. Ketamine in low doses can effectively relieve pain and improve symptoms of depression and anxiety by balancing brain chemicals.

Studies show that migraine pain dropped by nearly half following ketamine infusions. Ketamine treatment may also improve migraines in patients who don’t respond to other medications.