Suicide is the Tenth Leading Cause of Death: Ketamine Treatment can Provide 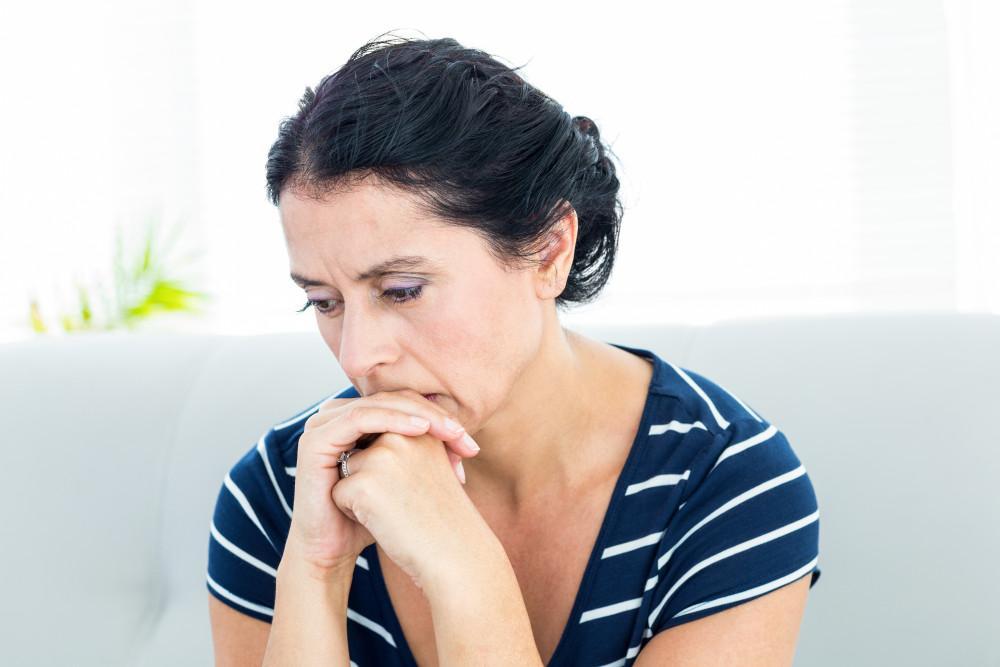 The most recent data, accumulated by the Centers for Disease Control and Prevention and cited by the National Institute of Mental Health, reveals that an estimated 45,000 people chose suicide in 2016. That’s more than double the 19,362 murders committed in the United States in the same time frame. It’s the second leading cause of death in individuals aged 10-34, fourth for 35-54-year-olds, and the 10th leading cause of death in the US overall.

But what if there were a medication that could help prevent suicide? Not a cure-all for the issues leading to suicide, but a medication that provides fast-acting antidepressant effects and decreases suicidal thoughts in as little as 40 minutes? Credible, evidence-based research published by Innovations in Clinical Neuroscience shows that ketamine delivered via intravenous (IV) infusion can do just that.

Understanding the “why” of suicide

There really is no simple formula that explains why some individuals consider suicide and others don’t. Triggers may include the loss of a job, a frightening medical diagnosis, or the ending of an important social relationship. The effects of chronic pain syndrome, bullying, and post-traumatic stress disorder (PTSD) can also lead to suicidal ideation.

We also know that certain chemical imbalances in the brain greatly affect mood and may lead to the hopeless feeling that sometimes fuels suicide. Thus, individuals who lack adequate treatment for a mental health issue, such as major depressive disorder, are at risk.

As mental health care professionals, we certainly want to understand why you’re contemplating suicide, so we can address the underlying reason. Our major priority, however, is preventing suicide from ending that possibility.

The ketamine advantage for suicide prevention

Comprehensive care that may include psychotherapy, treatment for triggering issues such as chronic pain, and use of traditional antidepressant medications can all help prevent suicide. The downside, however, is that all these efforts take time and your willing participation.

Traditional antidepressants, for instance, can take six weeks or more to lift your mood, if they ever do. When you’ve experienced major depression for months, sometimes years, the last thing you need to hear is that you’ll feel better in a few weeks – maybe. It can really affect your motivation for even trying.

Ketamine IV therapy is fast-acting. It can decrease suicidal thoughts within minutes, and the effects of just one treatment can last 10 days or more. For optimal results, we typically recommend you undergo several treatments over the course of a couple of weeks and then return for maintenance doses as necessary.

At Palo Alto Mind Body, we don’t recommend medically supervised ketamine IV infusion therapy as a stand-alone treatment for suicidality. Rather, we look upon it as part of our comprehensive care plan for suicide prevention.

Traditional antidepressants help fight depression by slowly increasing the levels of certain chemicals (neurotransmitters) in your brain that are known to positively affect your mood, such as serotonin, dopamine, and norepinephrine.

Ketamine is safe if used under close medical supervision. And when it’s used in combination with other expert mental health treatment, it offers real hope for preventing suicide.